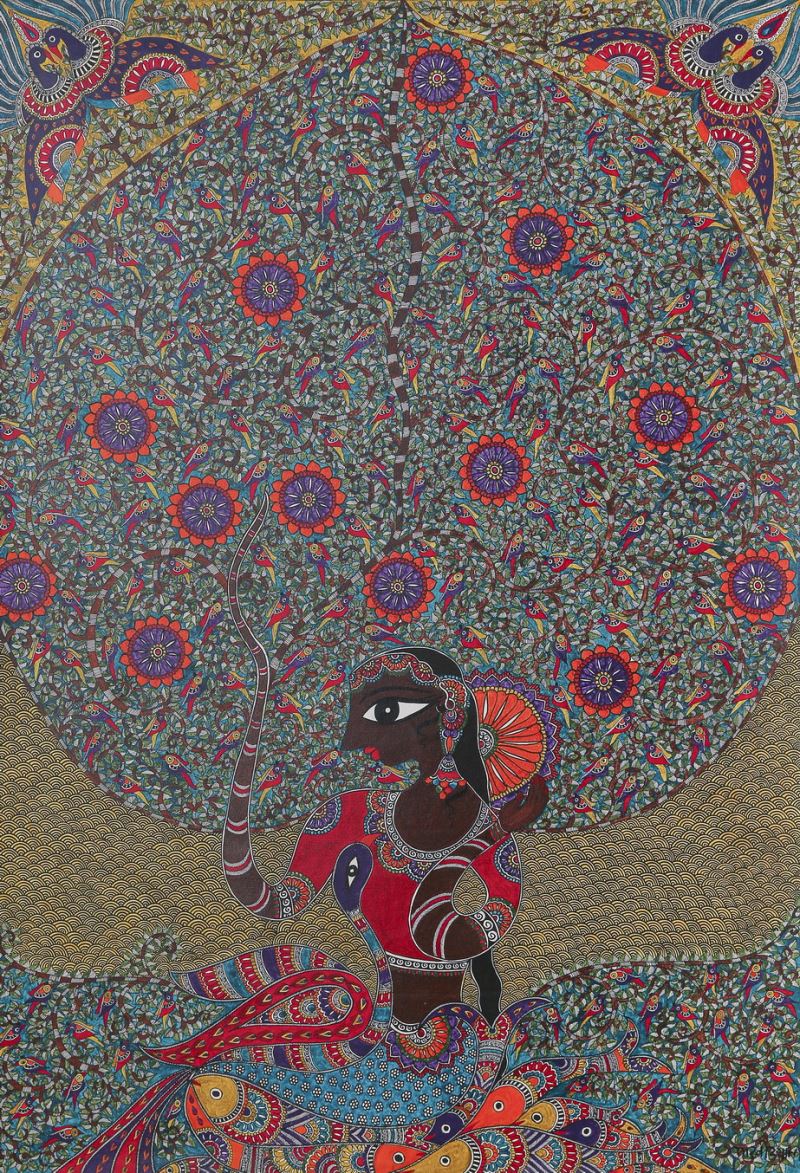 Madhubani paintings originated from a village called Maithili in Bihar, India. In the beginning, female village members depicted their thoughts, hopes, and dreams on the walls of their own homes. Gradually, The drawings became part of celebration events, especially during weddings. Later, Madhubani paintings broke through the boundary of tradition and became a school of Indian art and spread throughout India and onto the international stage.

Traditional Madhubani paintings were mainly created using plant pigment and mostly depicted themes relating to nature and myths. This work of the tree of life is a contemporary work created with acrylic paint and portrays a classic tale from Indian epic: Sita was kidnapped by Ravana and hid under a Banyan tree, waiting for Rama to rescue her. Fortunately, Sita eventually received help from Hanuman and managed to escape to safety. 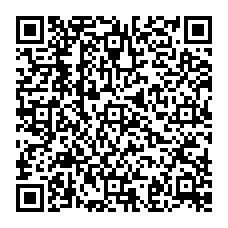