In October 1907, twelve artists and architects along with twelve Munich firms joined to form the German Werkbund. The aim to refine the entire industrialized world "from the sofa cushion to urban development" from an artistic point of view and to "educate" the populace with "well"-formed objects defined the German Werkbund’s work until the last third of the 20th century. When today’s businesses strive for uniform appearance, a Corporate Identity, and when there is world-wide understanding about designing industrial products and "industrial design" is taught at universities, developed by international companies and exhibited in museums, then this is to a very great extent to the credit of the German Werkbund.

Many of the Werkbund’s achievements, like the “good form” of industrial products and corporate design are taken so much for granted throughout the world today that the links with their source are no longer perceived. Similarly, landmarks like the pioneering demonstration of modern architecture in the 20th century, the first early appeal in 1959 to heed the effects of industrialization and urbanization on environment and ecology, and the new awareness of resources and the use of technology are scarcely identified by the public any more as initiatives of the Werkbund. It still seems prescient and stimulating today.

This exhibition is designed to mark the hundredth anniversary of this organization’s existence, and it describes the efforts, successes and achievements of one of the most important and influential institutions of the 20th century- an institution that helped to shape cultural life in other European countries as well. 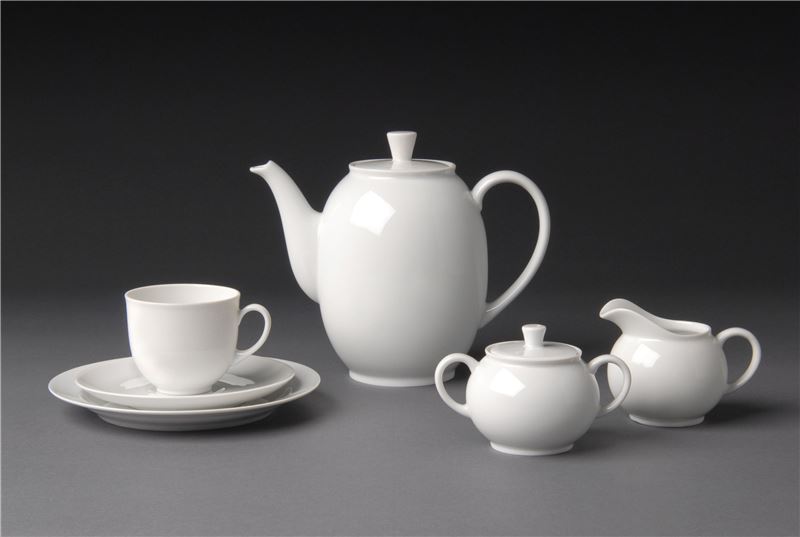