Made by the Taitung Prison, Agency of Corrections, Ministry of Justice, Republic of China (Taiwan)

Before retirement, rush weaving artisan Mei-Yu CHENG was a biology teacher at junior high school. She first acquired rush weaving skills from granny Chiao LIN-HUANG. Later she developed her own style. Her works are known for three-dimensional figures with vivid details and have been well recognized in major domestic prizes, such as the Traditional Crafts Awards, the Taiwan Crafts Competition and the National Art Exhibition. In 2019, Mei-Yu CHENG, together with her mentor Chiao LIN-HUANG, has been registered as preserver of the intangible cultural assets in the category of traditional rush weaving by the Taitung County government.

The whole set of rush weaving display panels, commissioned by the National Taiwan Craft Research and Development Institute, were made by Mei-Yu CHENG and her students. CHENG has been devoted to teaching inmates the rush weaving skills at the Rush Weaving Workshop in Taitung Prison for many years. In 2008, their collective work was awarded the second prize by the Taiwan Crafts Competition. Under the instruction of Cheng and collaborative efforts of the Taitung Prison, the whole set of rush weaving display panels is finally brought to light.

Due to limited time the inmates afford to spend on rush weaving, their skills are not definitely in comparison to skillful Yuanli artisans in Miaoli. However, Cheng, along with her students, has put great effort to conduct preliminary research on common rush weaving patterns. And their endeavors end up as valuable records to the database of traditional Taiwan crafts. In addition, the crossover cooperation between the Institute and the legal department all serves their cultural and social significance.

04 ONE ON TWO PATTERN 底二壓二

06 UPPER ROW CROSSING WITH MESH EYE TO THE LEFT 上草交叉左斜單交眼 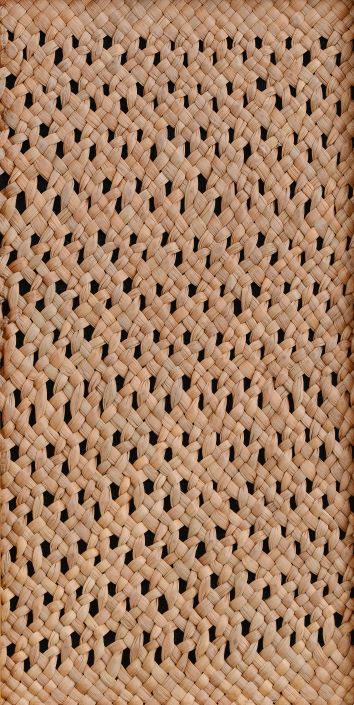 07 LOWER ROW CROSSING WITH MESH EYE TO THE RIGHT 下草交叉右斜單交眼 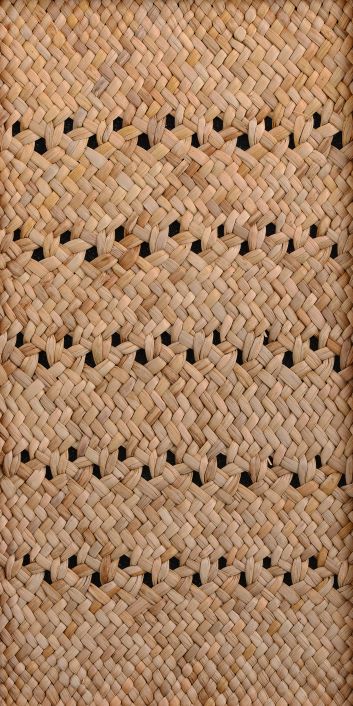 05 REVERSED ONE ON TWO PATTERN 底二橫行 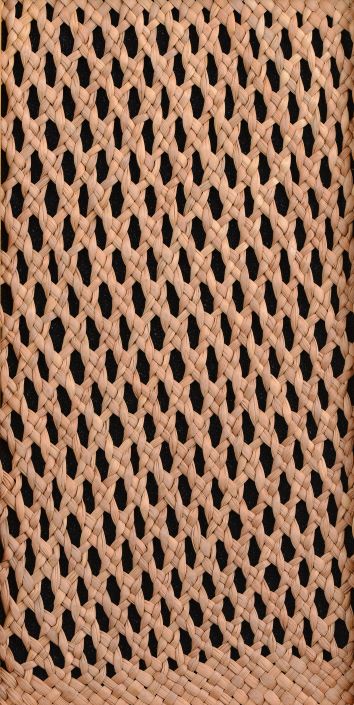 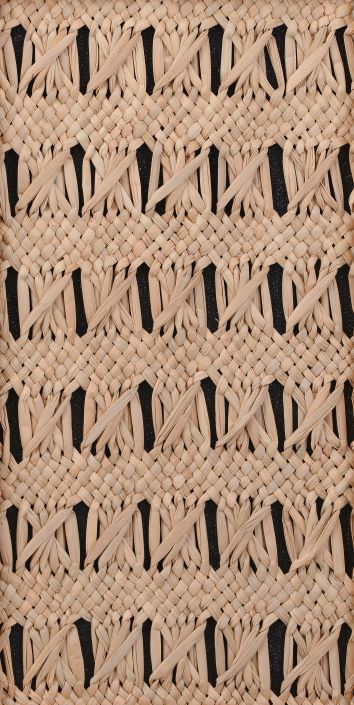 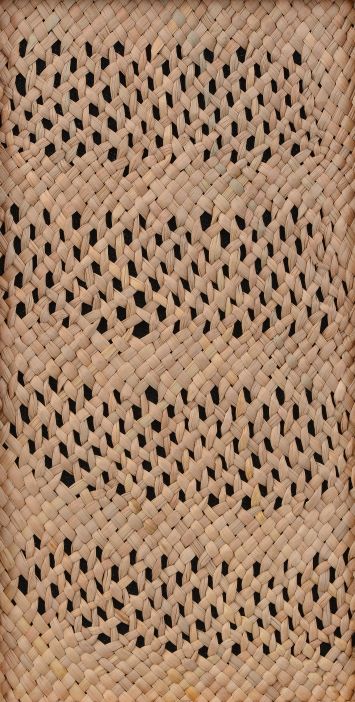 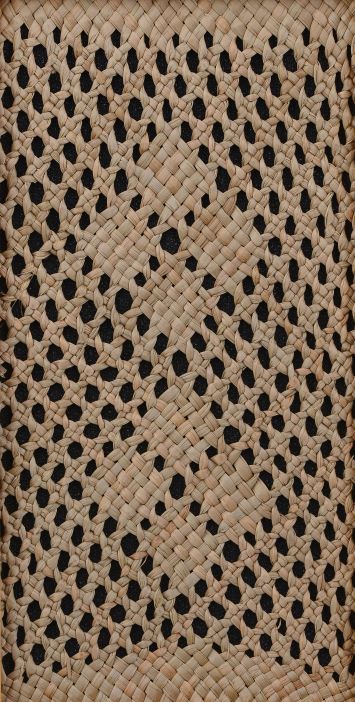 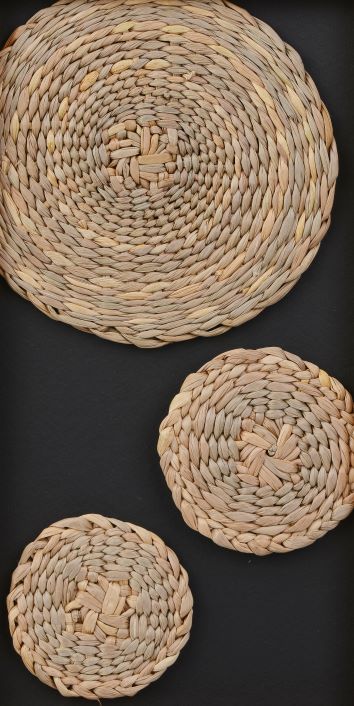 32 ONE ON TWO SEAMING PATTERN 收編紋(二)