All stories begin with “differences”.


The difference in temperature between places creates convection which causes air or liquid to move around instead of stagnating in one place. When the earth’s surface becomes significantly heated, the ascending warm air current meets the colder air in the sky, clouds would condense as a result. Eventually, the “convectional rain” falls down to quench the over-heated land. As we all know so well and had never forgotten, leaps of culture had never happened in any comfort zone, but always occur out of differences. Differences in aspects such as cultures, national customs, ways of thinking, materials, and applications all contribute to the convection in the culture that leads to this co-creation.


As Richard Sennet stresses in his The Craftsman, how well a craftsman makes work depends on how curious he/she is toward the materials at hand. That is his material consciousness. (Note: Richard Sennett considers all who pursue the best quality of work are craftsmen. Craftsmanship is a deep innate human desire “to get work done well because one wants to do things well.”)


When a craftsman inherits a skill, he is utterly concentrated in the conversation between his hands and the materials from nature. Hence, he is co-creating with nature. Is co-creation the nature of crafts? The craftsman gathers materials from nature, incorporates thinking and rhymes of his limbs, cultivates his skills over and over again as time goes by until new ideas come to him. Crafts do not come out of the blue; each craft is rooted in the earth and perfumes strong local flavors over the passing of space and time.


Similar to the convectional rain, each shower emits flavorful fragrances of the local customs/(the smell of winds and earth as the Chinese put it).


National Taiwan Craft and Research Institute embarked on a series of convective co-creation projects that nurtured craftsmanship since 2007. Exhibitions such as Yii, A New Layer, and HAND IN HAND invited designers from the Netherlands, Sweden, Germany, France, Brazil, Japan, Korea …, etc. to Taiwan to brainstorm with Taiwanese craftsmen. The process subverted their perceptions and loosen their original creation and cultural systems. This is not unlike after the showers, the raindrops seemed to disappear into the ground. In fact, they had been absorbed by the roots of plants or taken up by other animals and microorganisms. This exhibition is the substantial fruition of all sorts of magical transformations unfolded.


The series of works created out of collaboration are laden with spirits of rebirth and shine bright like raindrops. They are the extensions of an ever-continuum of craftsmanship. Myriads of co-creating formats are deeply rooted in the core nature of craftsmanship. In addition, highly skilled craftsmanship does not get in the way of spirits of all-encompassing nature, integration, mutual respect, and humble learning.


Convection rain, the phenomenon well-known in Taiwan as the localized afternoon thunderstorms/showers, is the perfect core idea of the co-creation project based in Taiwan. We began from the customs of Taiwan, absorbed nutrients from differences, and in turn to nurture the land of craftsmanship.


54 works are the results of 54 convective showers of rain. We hope to entice the new muse of the next co-creation project with these 54 co-creation rains. 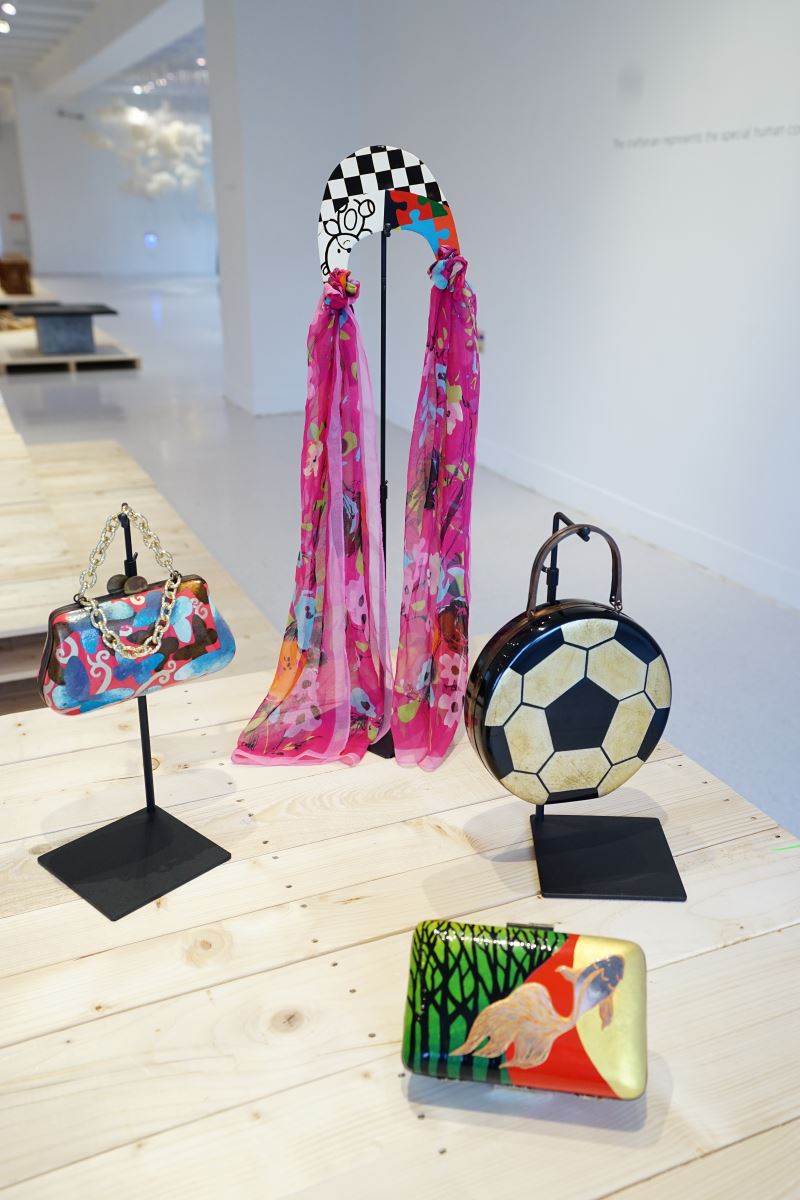 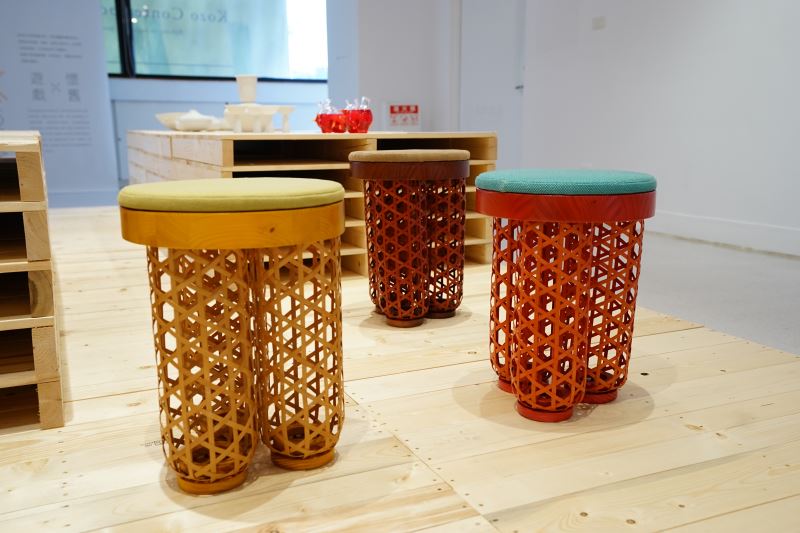 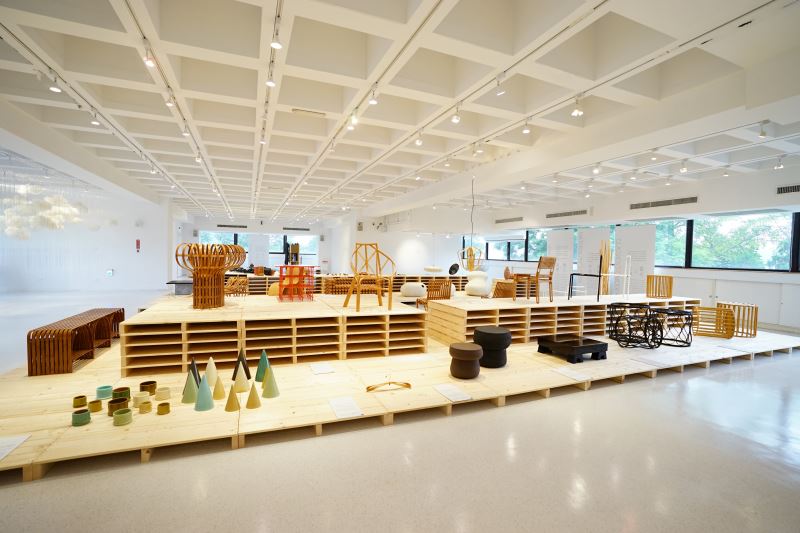 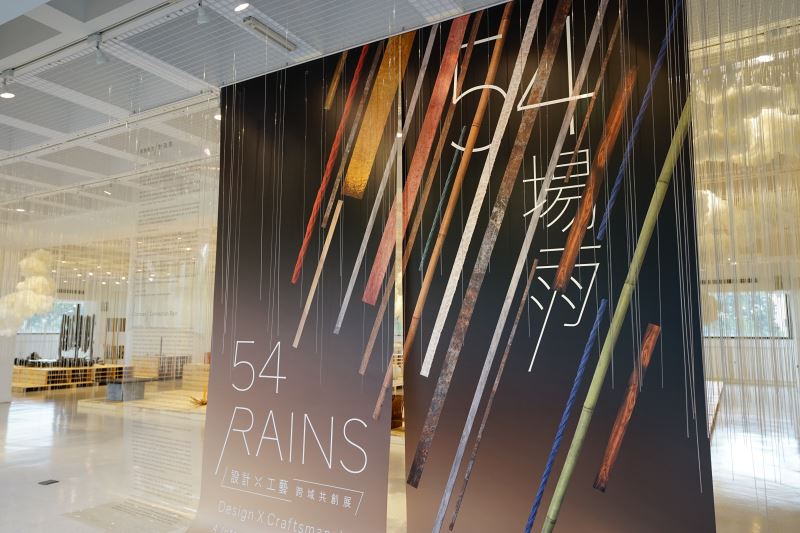 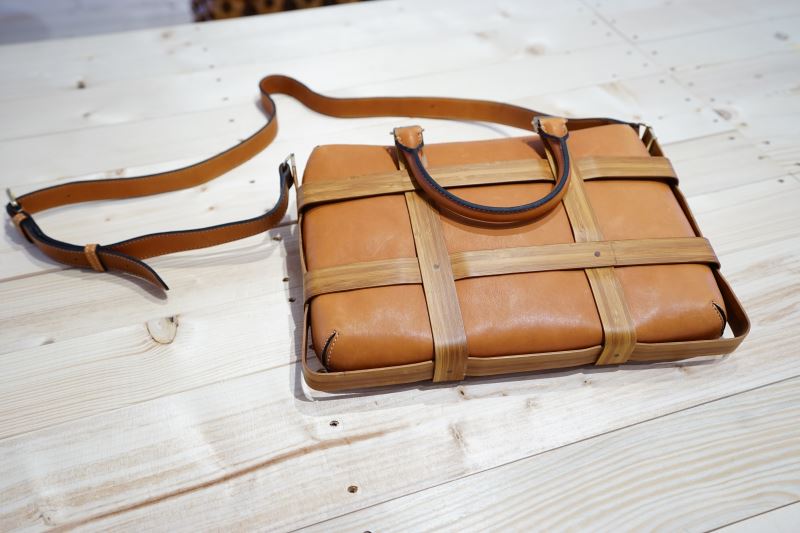 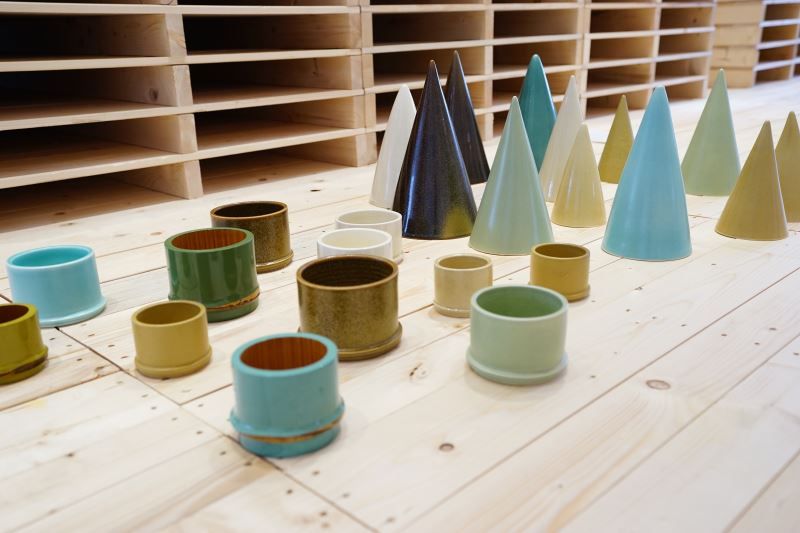 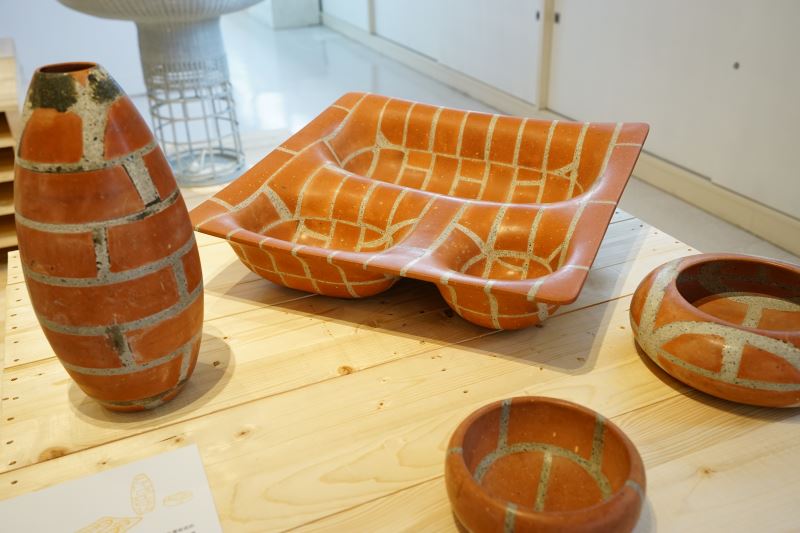