As craftwork is a time-consuming and effort-intensive of labor, the elevation of the craft replies on repetitive practices, and self-imposed strict disciplines, while the meticulously creative thoughts come from the in-depth articulation of the traditional craftsmanship by the creators before establishing any ground-breaking innovation. As the creative journey of Sun Chao spans half-century of labor, craftsmanship, tradition, and innovation of his lifetime, he has strived to create numerous masterful works that represent a new vision of aesthetics of craftsmanship.


As known by many, Sun Chao has achieved the highest standard in the art of glaze firing, which embodies his unwavering search for the right ingredients, weight, ratio, firing strength, and temperature control, as scientifical and stringent attempts in research with relentless intensity and tireless perseverance in carrying out and documenting his countless attempts of ceramic firing. Furthermore, Sun Chao has been clinically precise in his firing process, as a perfect porcelain plate follows many failed attempts speaking volume of his pursuit of creative perfection, in addition to his effort in perfecting kiln design, manufacturing of large-scale clay flattener and glaze spraying booth, throughout every step from clay selection and wedging, formwork, glazing, and firing.


As Sun Chao consolidated all his long-accumulated experiences and knowledge in the book, called “Born by Fire”, it is a precious publication not only encompassing all kinds of formulae for high-heat color glazing and crystalline glaze, glazing applications and firing methods, but also a comprehensive process of how Sun Chao working on the improvement of gas kilns and electric kilns, and epitome of the reflective work of his ceramic-making career. 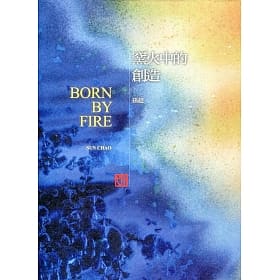 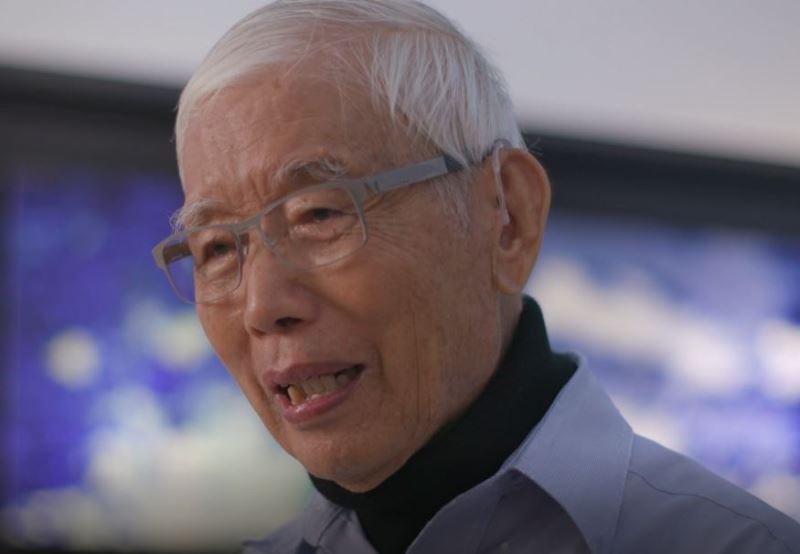 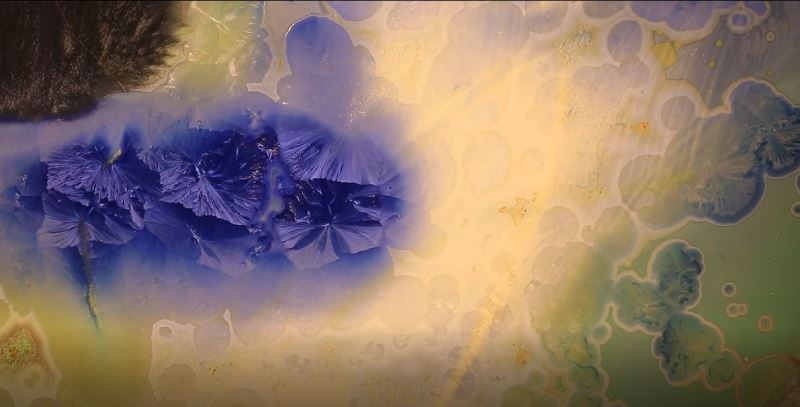 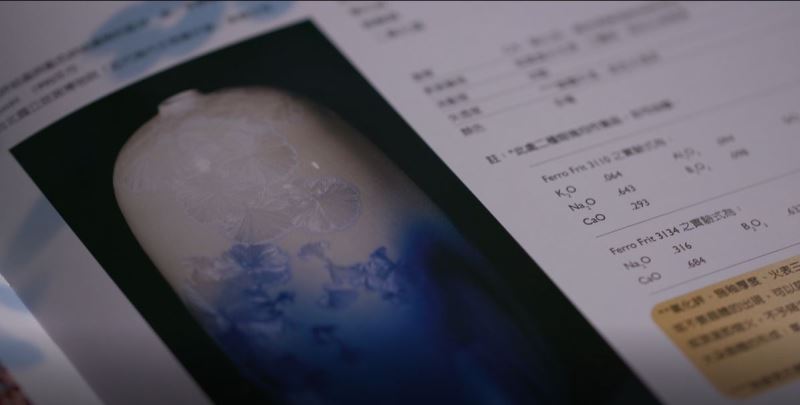 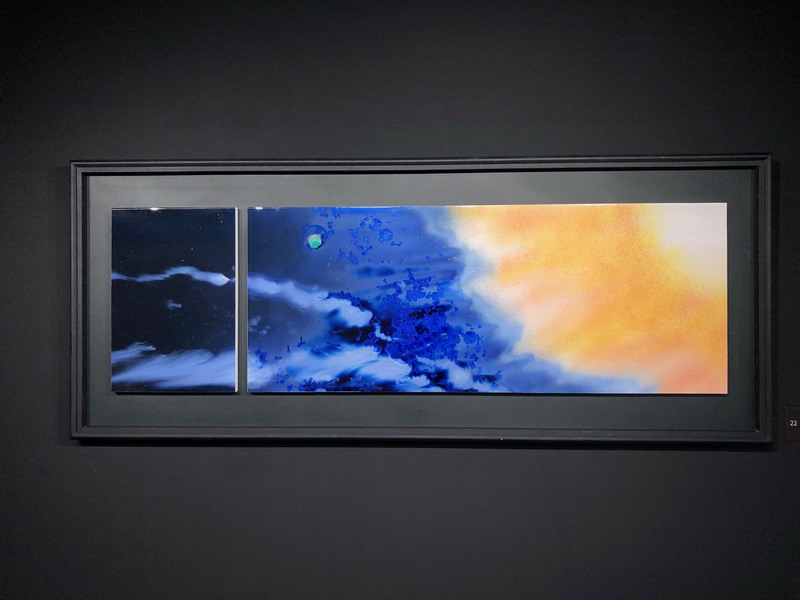