Three hundred years ago, the indigenous tribal women of Toakas started to harvest wild rush grown in the wetland and make it into rush mat. The mat was placed on the ground for people to sit on. That is the very origin of the rush-weaving crafts.


The Han population saw in the rush mat airing and hygroscopicity qualities and soon took on learning the weaving skills. Rush mats soon became the daily necessities in many Han households. As a matter of fact, many Han women flocked to the weaving trade. In the past, the endemic rush was grown in the wild. It was then moved to be grown in the patty fields to meet the supplying needs of rush mat, tea bag packaging and sleevelet productions.


The rush-weaving methods were later improved to accommodate more patterns. During Japanese governance, the very first rush hat products started to tap into the market. The rush-weaving products topped Taiwan export, only third to sugar and rice.


For nearly four decades, the traditional rush-weaving industry has failed to stem its decline, mainly due to industrialization. In addition, many skillful rush weavers are also declining in numbers.


To support the industry, the government and NGOs have all lent out their helpful hands.   The rush-weaving industry again gains more attention among the public. In addition to promoting and passing down the skills to future generations, the industry needs to elevate from daily use to artistic level in order to boost the overall value of the industry. 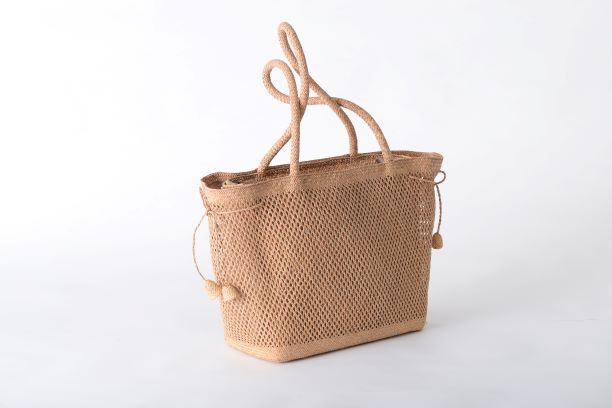 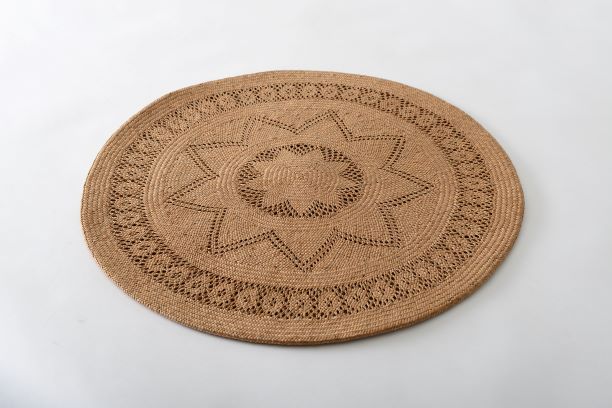